Spherex and Parrot Analytics selected markets around the world that are varied in cultural norms and have different age rating regulations and compliance requirements. Featured countries include Australia, Brazil, India, Indonesia, South Korea, the United Kingdom, and the United States. The analyzed series include "American Horror Story," "Grey's Anatomy," "House of Cards," "The Walking Dead," and "Prison Break."

The top three findings from the report state:

●  Content age-based ratings have a direct impact on audience size as parents and families rely heavily on them to make viewing decisions.

●  Content elements most likely to impact ratings are sexuality, violence, and religion.

●  Storylines or characters that are culturally or socially identifiable to local audiences attract greater interest and larger audiences.

The Global TV Snapshot report is available for download from Spherex and Parrot Analytics and provides insights into why shows that are in demand with audiences in the U.S. may not be as popular in other countries. "The Walking Dead" has a completely different audience appeal depending upon the local culture. Australia hosts Zombie Walks for entertainment; whereas, Indonesia finds the representation of zombies to be disrespectful to the dead. The American political drama "House of Cards" is popular in countries where corruption and intrigue are perceived to be local problems, such as India. But in countries with lower tolerance for bad language or explicit sex, which are staples of the series, countries like South Korea and Indonesia see significant reductions in audience demand and acceptance.

The growing awareness of and sensitivity to other cultures continues to rise in the West, and the Global TV Snapshot details how U.S. content is perceived, accepted, and rejected by cultures around the world. From religion and zombies to sex and family allegiances, the report provides important insights into audience demand and culturally specific content critical to success in the global streaming wars.

"This report refutes the common expectation that top-rated shows in the U.S. are assured success everywhere," said Teresa Phillips, CEO of Spherex. "Consumers are attracted to shows they can relate to, and market success begins with cultural awareness and understanding. This report highlights how core themes in American film and television are interpreted around the world."

"Our data shows that global audience demand for a series is not only shaped by its narrative and characters, but also by the cultural values of the country where it is aired," said Samuel Stadler, VP Marketing for Parrot Analytics. "Age rating restrictions are one way that local regulators try to protect their citizens, but our data shows that these ratings can also have a significant impact on a show's popularity." 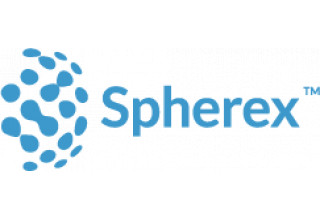 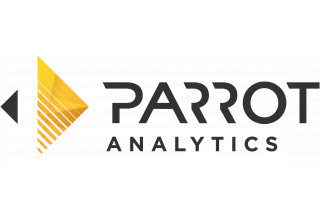